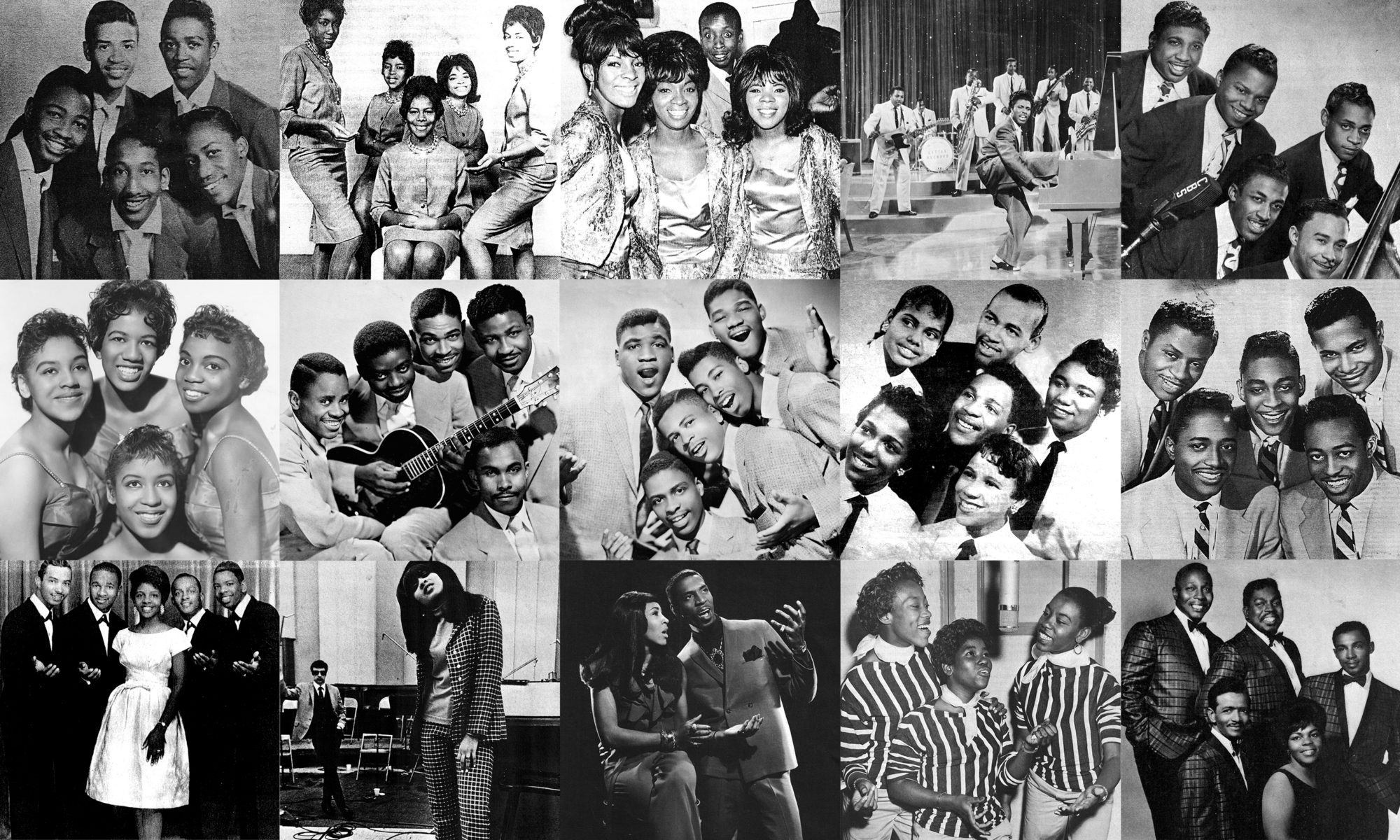 In the ’50s and ’60s, the gritty sounds of doo-wop, rhythm & blues, and rock & roll played a major role in shaping the American concept of “hep”. The lingo may have changed since then, but soundtracks to films made by directors like David Lynch, Martin Scorsese, and Quentin Tarantino have played an important role in allowing the music to continue informing our modern notion of “hip”. Killer B’s playlist is an exciting and exclusive mix of tunes from this classic era.